​Benefits Of Trail Camera Usage
The Arizona Game and fish commission also had the option to put a ban on trail cameras during a certain period of time (July 1st- Jan 31st). This did not pass they chose to go straight to the outright ban.

"In my 100's of 1000's of pictures captured on my trail cameras, I have yet to see or harvest any of those animals on my hunts." " I have been an avid Trail camera user for the past 4 years and love to share my experiences with others, including my kids." 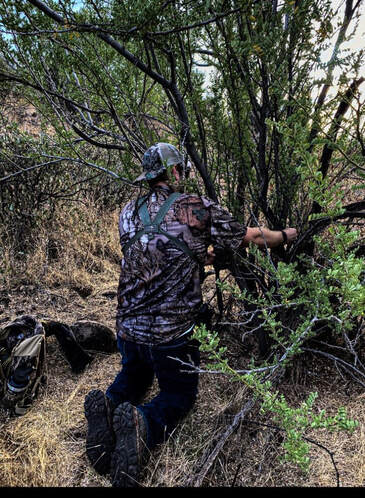 Starting January 1st There will be a Public hearing Period Lasting for 30 days.
What You Can Do To Help﻿
​
1.Sign the Change.Org Petition by clicking HERE

2. Email the Game and Fish Commission (SEE TABLE BELOW)

3. Reach out to groups like Sportsman Alliance asking for help